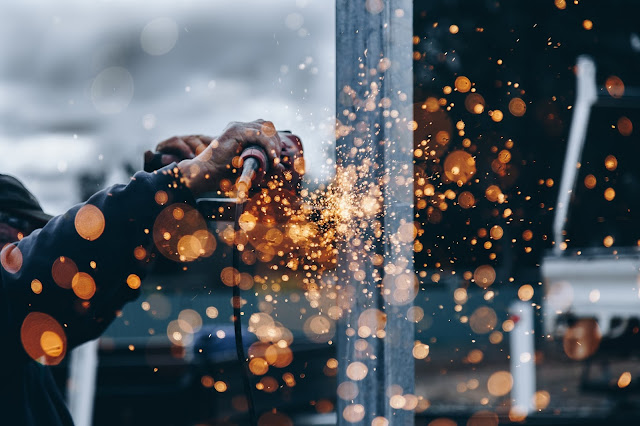 Part 2: The Cost of Complexity

In the previous post I introduced a technique based on cyclomatic complexity to measure the relative costs of systems integration. In this post I will summarise some of the possible practical applications of this technique.

In part 1 I compared a system of systems with an enterprise IT architecture estate. In the contest of an enterprise architecture, complexity equates to cost; be that the cost of keeping the lights on or the cost of change to the status quo. The more complex an estate and the more connections between systems increases the costs to change.

Most, if not all, CIOs are on a continuous mission to reduce costs within their estate. It is often the case that when wanting to manage something then it is important to establish a baseline. I propose that the cyclomatic complexity cost introduced in the last post is a quick way of establishing a complexity cost baseline using common enterprise architecture design artefacts.

Once a baseline state of the level of complexity has been established then it will be possible to create a roadmap for an ongoing strategy of simplification.
There are a number of ways that a reduction of complexity could be achieved:

Measuring the relative complexity of an enterprise IT estate is hard. Using the cyclomatic complexity cost method allows for a structured viewpoint to be created on where the major costs exist in the integration points of an architecture.

The calculation of an objective overall complexity cost index provides benefit inside a single organisation but also across an industry.

Once the baseline is established, then it is possible to create and actionable roadmap to reduce operational costs by way of simplification. The process to create the cyclomatic complexity cost generates a useful list of the relative costs of interfaces between systems. This interface cost list can be used to prioritise simplification activities.

The distillation of an entire IT estate’s integration costs into a single number provides a useful benchmark comparator between different businesses in the same industry and between industries. This benchmark would allow businesses to understand where their own complexity costs sit within an industry.

Thanks to Marc Fiammante for providing excellent guidance and support as I investigated this theory. Marc was able to take my fairly abstract concept for this topic and help distil it into something tangible.
architecture enterprise